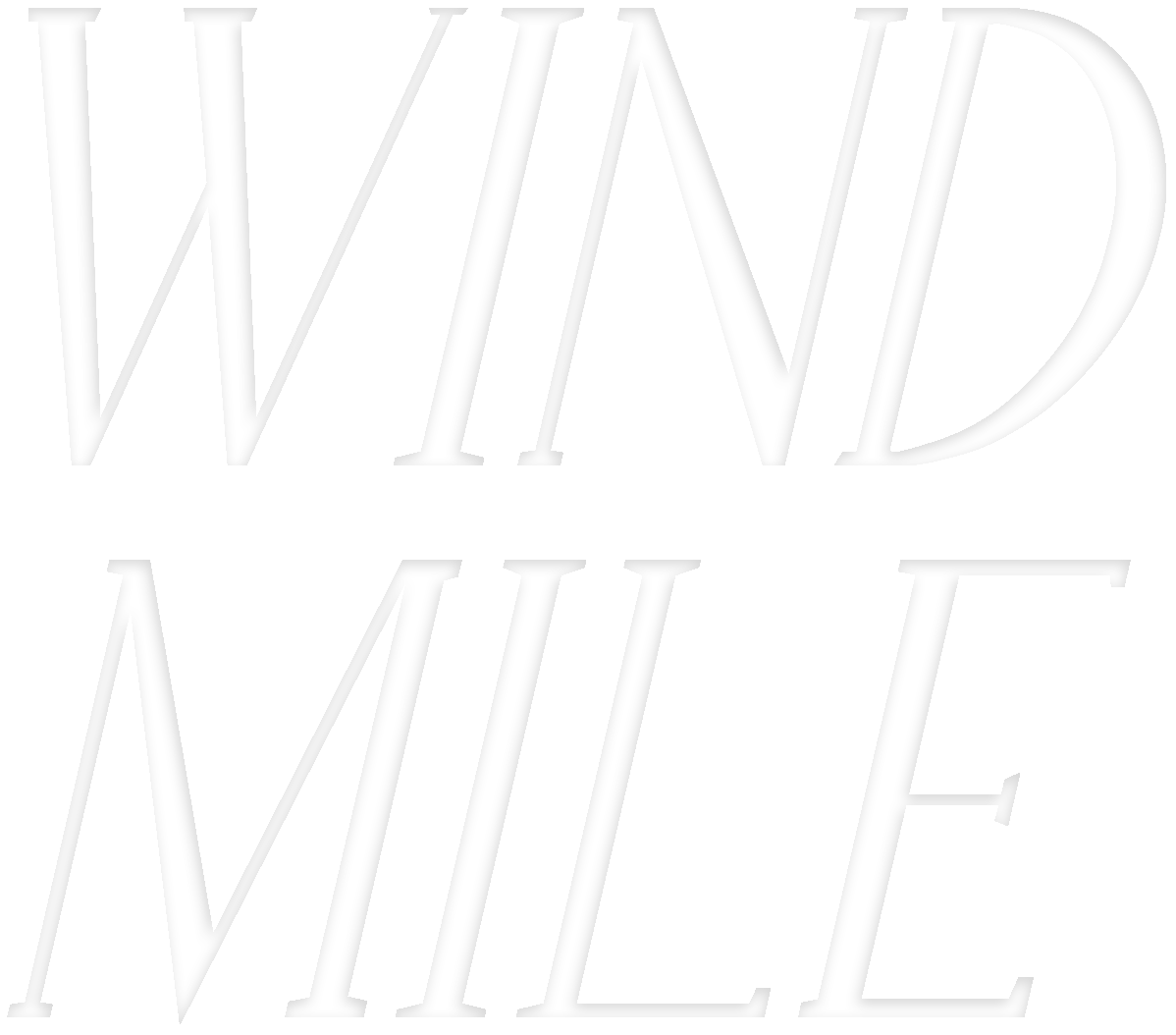 &nbsp- but music that doesn't worry,

&nbsp- yet soft as before nightfall.

Arpeggios of electric guitars combine, and the clear water of electronic arrangements feel the vibrations of a deep bass. Instrumental, the elegant compositions will be your soundtrack when you drift away.

When he composes from his home in Berlin, Antonin puts away his scientific mind to give full power to his instinct. It is beautiful because it is carefree, with no other longing than the joy of each moment. His sincere and moving productions will rock you by its melodies heavily printed with nostalgia. The heart of WIND MILE is torn between the immediate graspability of life and the fulfilling complexity that resides within nature.

Composed between Germany and France, between student life and the beginnings beyond, his first EP is to be released, with the ambition to have created a coherent opus in which one can dive again and again. Remotely mixed with Guilherm Frénod (Born Idiot, Niteroy, La Mante) and mastered by Sébastien Lohro (Totorro, Zenzile, Fuzeta), the sound of WIND MILE reached levels that can fully transmit the powerful yet delicate atmosphere created from the compositions.

Also a photographer, Antonin designed the artwork, explaining, "Without being immobile, the subjects in this photograph are slow, suspended in time, contrasting with their suggested - yet out of frame - immediate proximity. This is the same luxury state I want to offer to the listeners of the EP."

The first single, ‘One’, is available on Spotify, Deezer, Apple Music and all major streaming platforms on August 19th. With a music video, it is a comfort to all those who follow parallel paths in their lives, several passions or occupations at the same time, which are not necessarily connected. Your life is already there, and it is rich.